Streaming apps are gaining traction with the advent of time. From marketing to brand awareness and getting followers to introducing new products, live streaming has changed the overall scenario.

However, on the other hand, when we talk about live streaming among kids, things are not as bright as they seem to be. Some of these apps can prove to be a serious threat for parents as well as kids. Let’s have a look at some of the popular live-streaming apps that parents should be aware of. Let’s begin.

Facebook live by default is broadcasted only to your friends. Whenever you go live, your friends will get notification about you going live. As long as the video is shown only to friends is not harmful but since the live broadcast can be shared with others, the video can go viral. The viewers can also send likes and loves or just post a comment, even on the recorded version.

Live.ly is one of the most popular video streaming apps developed by the creators of musical.ly. Live.ly is a live streaming version and its terms of service are limited to 13 and older. Both live.ly and musical.ly are immensely popular among kids. After its launch in June 2016, it had over half a million downloads in the first week.

Live.ly allows you to set up an account as private and turn off location information. With millions of users and video content broadcasted, live.ly is one of the apps that parents must keep an eye on. Make sure to uninstall the app on your child’s device.

YouNow is also a popular app and is widely used by teens and tweens. Live streaming can be viewed online without signing up for an account. The site has channels for finding relevant broadcasts and the quality of the content might not be appropriate for kids. For instance, the sleeping squad category contains the broadcasters going live while sleeping. There are many channels similar to that.

YouNow asks for personal information when signing up for a new account such as full name, email id, phone number, and social media accounts. However, users have the option to change their screen names and chat with others without revealing the real name.

What Parents Can Do?

If you are worried about your children’s online privacy and protect them from predators and cyberbullies, make sure to install Cell Phone Parental Control App like FamilyTime.

The app allows you to monitor your kids’ devices all the time. Some of the notable features of FamilyTime include:

Feel the comfort on your legs as you move

Some Gorgeous Wedding Photography Themes for The Special Day! 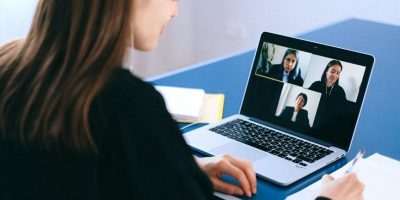 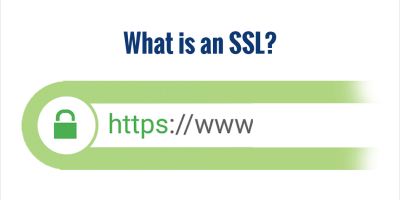 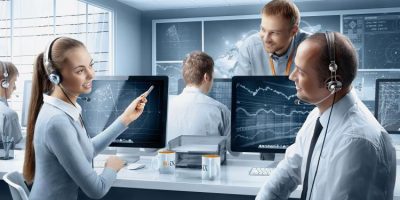 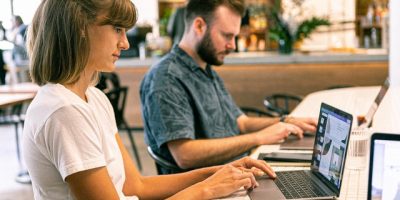 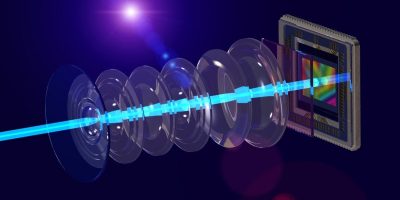 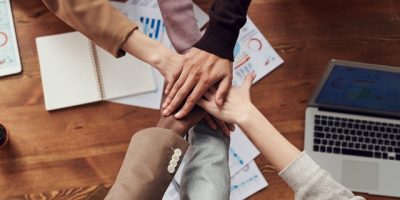 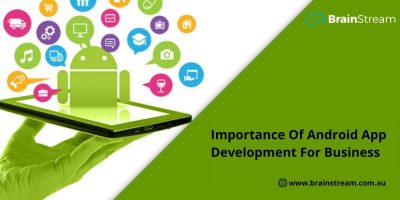 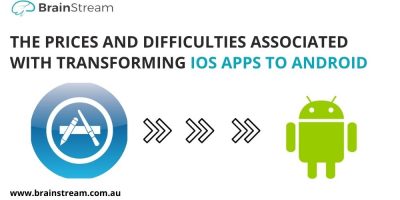 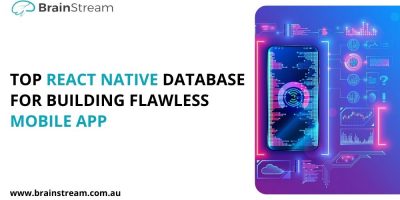 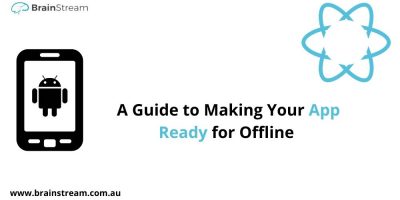 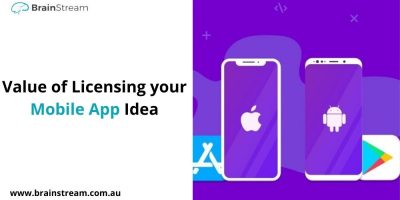