A successor to Ex-Prime Minister Theresa May, Alexander Boris de Pfeffel Johnson aka Boris Johnson has been elected to take charge of the country of United Kingdom as the new Prime Minister. He assumed his office on 24th July 2019 and has been a leader for the Conservative Party since 23rd July 2019.

Here is everything you need to know about the new Prime Minister of the U.K.

Johnson was born on 19th June 1964 to parents with British citizenship at Manhattan. However, Johnson had both British as well as American citizenship given the fact that his birth was registered by both NYC British Consulate and the U.S. Authorities. Further in his life, Johnson acquired a scholarship to the Eton College located at Eton, Berkshire. He also bagged a scholarship to learn the intricacies of languages such as Ancient Greek and Latin at the Balliol College, Oxford.

Johnson took help of his family connections and started working as a trainee in the late 1987 at the popular reporting firm The Times. During his career, Johnson got involved in a scandal when he wrote a segment on an archaeological discovery at the Edward II Palace. In his article, Johnson had falsely claimed that a certain quote came from Colin Lucas, a historian who was his very own godfather. Later, Johnson was fired for this issue. Between the year 1994 and 1999, he worked as a political columnist. 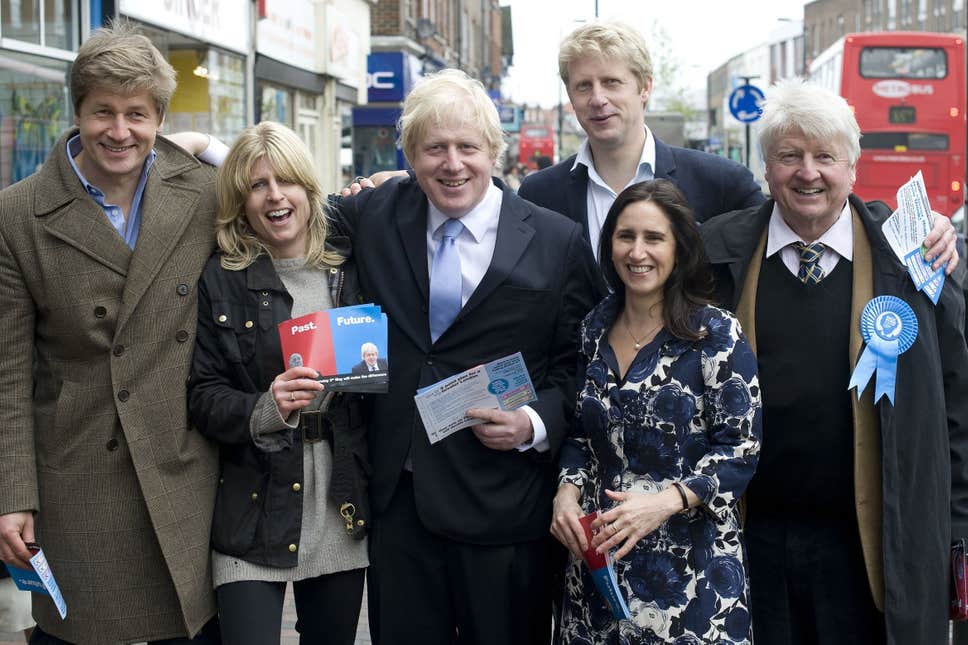 During his electoral campaign, he also promoted that laws should be flexible for use of cannabis when being used for alleviation of chronic or severe pain. As a mayor, Johnson didn’t make any major changes for the existing mayoral system. However, he surely reversed several already implemented measured.

On 23rd July, he won by a whopping 66 percent votes and was selected to take over as the Prime Minister of the U.K.

5 Things You Should Know About Prime Minister Boris Johnson

He wasn’t always as confident:

While Johnson has gained popularity for his thunderous voice, creative language use, and boisterous behaviour, he wasn’t as confident back in his childhood. Until he was 8-years-old, Johnson was actually severely deaf due to glue ear. Although, today he jokes about his childhood issue, he surely had a lot to handle back in the days.

Although Johnson began his career working as a reporter, journalistic ethics aren’t something he is born to teach. He earned a lot of fame from his articles but after being snubbed from his position at The Times of London, he shifted his interests to politics. He also made some enemies in his journey. This was especially once when he managed to offend an entire populace of Liverpool. In the year 2004, he apologized for his behaviour while serving as the Conservative Party Legislator & Editor for The Spectator.

Johnson understands the importance of health and benefits from exercise. He is generally seen biking or jogging all around London. However, his main passion is the game of rugby. During his career as the foreign secretary, he inadvertently knocked down a young boy aged 10 during his diplomatic trip at Japan.

His hair isn’t same as that of Donald Trump:

It is true that both Donald Trump and Johnson share a very prominent pattern of blond hair color. However, this is where all these similarities end. While Trump gets his hair styled right before is public appearance, Johnson’s routine is just the opposite. He sports the “Slept On” look.

After a tiring day prancing through the stage of politics, Johnson unwinds himself building bus models as opposed to watching TV shows. He has a passion for vehicles of miniature form which is linked to the nostalgia associated with his scheme for “Boris Bus”.

Johnson was represented by Will Barton for the BBC-produced Drama named Theresa vs. Boris: How May Became PM, in the year 2017. Further, he was enacted by Richard Goulding for HBO & Channel 4’s 2019 drama named Brexit: The Uncivil War. 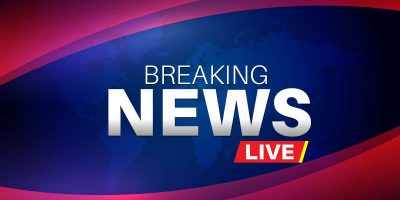 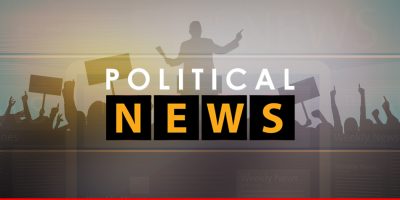 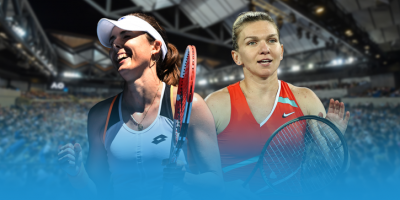 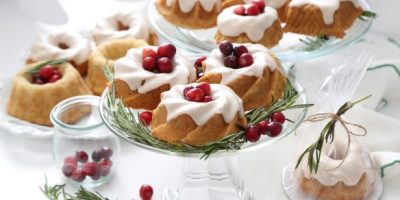 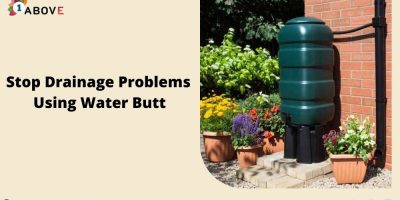 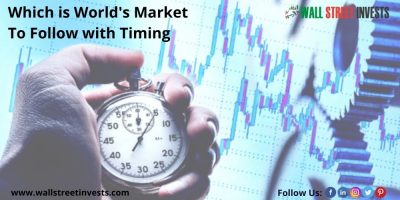