The concept of a Virtual Office is unique and highly rewarding if the program’s constituents are well-maintained and the overall system is optimized. In a virtually operated business program or company, there are no dedicated office buildings for daily work.

The employees are allowed to continue working for the company from their home. As a result, the need to have offices and other constructional figures are not required at all. There is, however, a particular Virtual Post Office for the company.

A virtual post office box is a service provided by numerous companies that allow their customers to track and divert their postal shipments and other parcel packages. This form of post office service is unique and helps a lot for companies and businesses that are run from far off places. 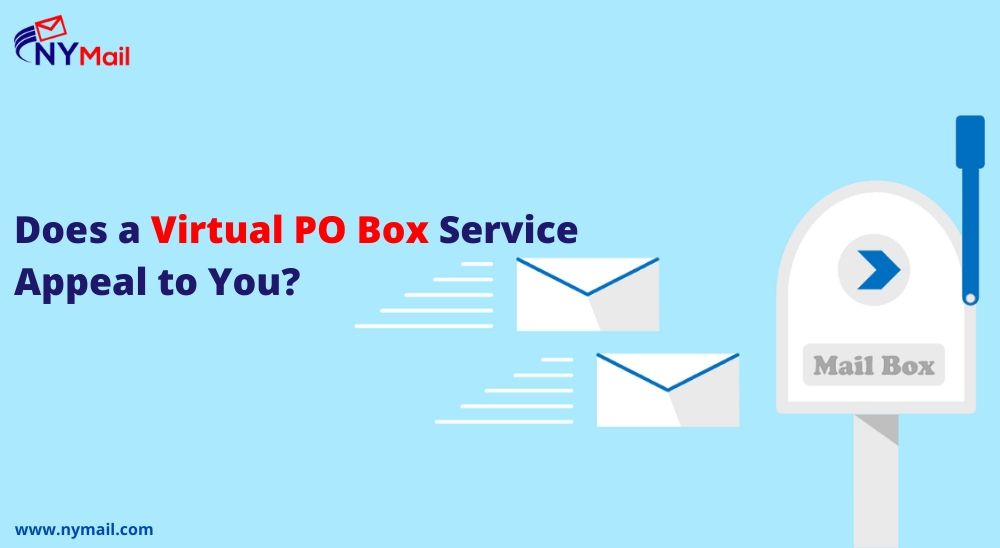 Virtually can Prove to be a Win-Win for All

As mentioned earlier, a firm that follows the system of a Virtual Office lets its customers work from different places and increase the net productivity of the company.

Big companies and brands are known to have dedicated office buildings and a lot of space for general accommodation, such as meetings and conferences.

However, to cut a slack and save the expenses as well as the resources of the company, not following the notion might help out by a lot. For instance, maintaining and renovating large office buildings and infrastructures would eventually drain a lot of money from its vault.

Moreover, the electricity bills and other necessities such as clean and safe drinking water, food, and general network charges may end up billing up to a considerable number.

However, if employees are allowed to work from their homes and the guidelines for work are adequately maintained, there can be some tremendous growth in the company’s business rate.

A Virtual Office would also allow the employees to avoid stress and strain from the routine. The hassles which an employee follows daily really impose many disadvantages on their working pattern.

Most of the stress and tiredness can be witnessed from the traveling aspect of an employee’s life. However, if the course of the journey is reduced to a large extent, most of the company’s employees would be able to work optimally.

What does a Virtual Office Setup Require?

A Virtual Office setup might strain out many people, but in reality, setting up for such a secure system of work is quite simple. Most of the work which would have been executed by the employees in the office cubicles would now be done from their homes.

Since this generation is gifted with technology and the internet, communicating with peers and respected company executives would impose no challenges. General and Client meetings could be held over the internet via video conferencing.

However, a virtual office setup would require a virtual post office service as well. This service would ensure that all the mail packages directed to the company could be tracked and directed to particular delivery addresses.

As a virtual office does not have a designated office building nor a permanent address of its own, using temporary addresses such as famous landmarks or other residential addresses could be used to avail those packages.

To Sum It Up

Company officials can always track and control the flow of their mails online. Moreover, they can also direct their shipments to particular addresses depending upon the priority of the item they would be receiving.

Since the tracking of mails and packages could be done online, you can always be sure that it is delivered at the right address.

What Are The Best Features Of IOS App Development Company? 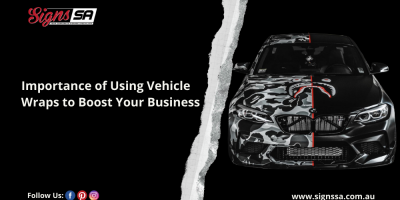 Importance of Using Vehicle Wraps to Boost Your Business

By BlackBud Team2 days ago0
Business 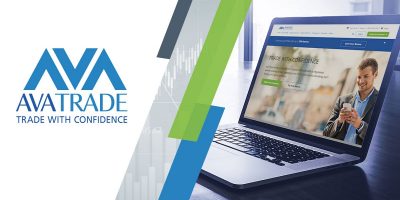 An Ideal Lookout On AvaTrade Review For 2022

By Admin3 days ago0
Business 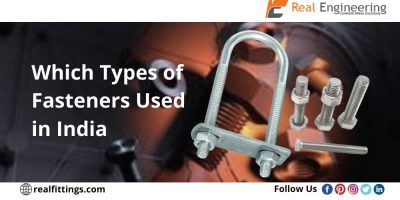 Which Types of Fasteners Used in India

By BlackBud Team3 days ago0
Business 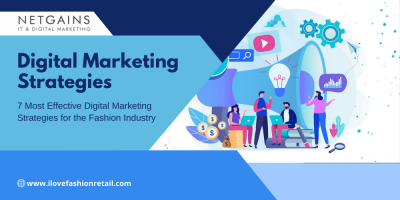 7 Most Effective Digital Marketing Strategies for the Fashion Industry

By BlackBud Team6 days ago0
Business 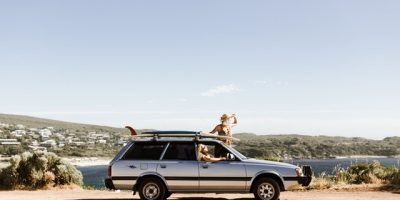 How to Choose the Best Car 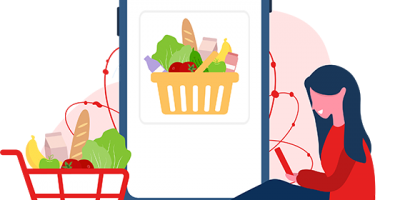 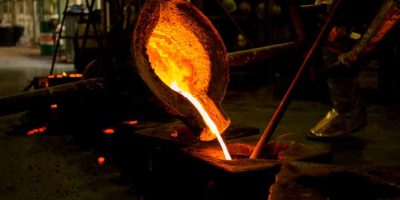 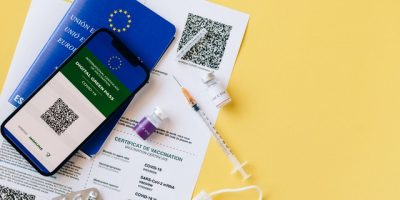 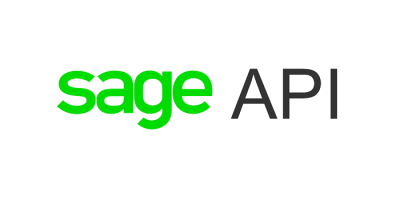 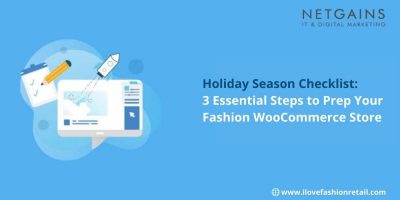 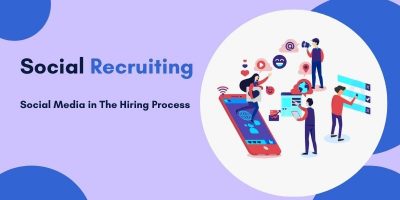 How Social Media has Transformed the Recruitment Processes? 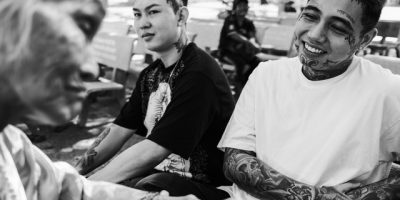