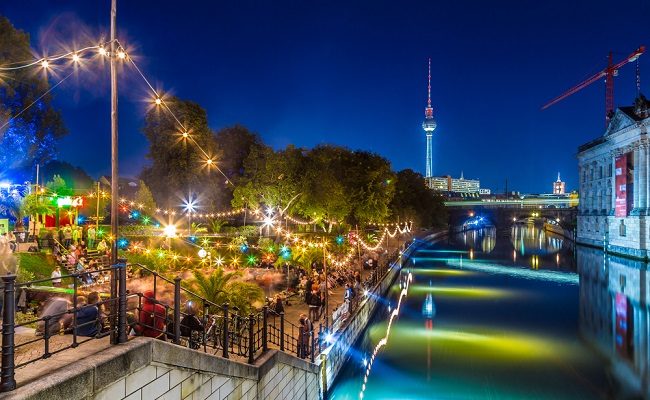 While we all took an unplanned year and a half off from everything, it’s shaping up to be a much better 2021 when it comes to travel, and you can bet that the bars, clubs and attractions all over the continent will be very happy to see us (and our euros). While there are a few up-and-comers on this list, you shouldn’t be surprised that everything we loved to do before 2020…happened…is waiting for us with open arms.

Okay, maybe starting with this one is a bit cheating, since there are even fewer bonds that connect the UK with Europe now, but there’s a reason why so many Europeans come up here to party all the time. Besides, maybe being cooped up for over a year will mean just going to the capital will seem like a wild and exotic trip.

One of the most multicultural cities in the world means the influences of art, music and fashion come together in many different neighbourhoods. So whether you want to dance until sunrise or relax to some easy jazz, London can certainly give you a weekend or week of fun (and to really top it off, some people like to check out some London Escorts reviews if they have energy after the club).

Because of London’s massive size, it’s not just different venues, but entirely different areas of the city that you can focus on, depending on your tastes. Shoreditch is in central-east London,  and there is a great selection of pubs, restaurants, and clubs to spend your time in.

It caters much more to hipsters, so if you are looking for a bit of quirkiness (like entering the basement section of a bar through a fake refrigerator door), this is the spot for it (plus Brick Lane, which is a great marketplace for South Asian culture and cuisine).

South of the Thames is The Printworks, an amazing multi-purpose venue that might host an art show during the day before they clear out the paintings and become an all-night party when the sun goes down. They attract world-renown artists from Aphex Twin to Pendulum. Soho is another great area if you want to get a bit swanky, with big-name attractions like Piccadilly Circus, and you can start with pubs like John Snow or Club 49.

The heavy hitter when it comes to Western European partying (and it’s almost in Eastern Europe, actually), Berlin is the place where everyone raves about the raves. Cheap flights mean you can get there as quick as getting across London, and you’ll be one of the thousands of people who descend on the city for a wild weekend. By having strict rules about drinks, drugs, and dancing in some places, it means certain areas of the city are much more accepting when it comes to partying until dawn.

The Panorama Bar is easily the best known, as it constantly tops the DJ-lists as one of the best places to spin in the world. In the summer months, the action spills outside along the riverbanks, as beer gardens meet the beach (not exactly sandy, but certainly scenic) so you can dance under the city lights and stars. YAAM is a good one to know that is easy to yell happily, and if you want to get even wilder, extra-adults-only clubs like Katerholzig can accommodate whatever you find pleasurable.

While some locals might wish the reputation of their city isn’t limited to marijuana and prostitutes, there’s no doubt that Amsterdam’s coffee shops and red-light district has done much to help elevate it to a must-experience tourist destination. Even with some additional restrictions for both of these ‘attractions’, you can still have a great time. Walking up and down the historic canals as you hop from one bar or sex show to the next can give you a perfect mix of old and new Europe.

Clubs in Amsterdam open and close regularly as if they are only meant to exist for a short time before ending (kind of like an actual party). That means AIR is formerly iT, and EXIT has become NYX. The important thing to remember is to not get hung up on the changes, and just enjoy your time trying all the city has to offer.

If you want something a bit more relaxing, the rooftop bar/lounge of Canvas op de 7e is located above Volkshotel. Being seven floors up, you can see the entire city, and have a great meal with drinking down plenty of local ales.

Getting to Amsterdam from anywhere in the UK is easy, and if you’re in London then you can get to the heart of the city through the chunnel in less than four hours.

Buried in the middle of Switzerland, Zurich might not seem like the best place to have a great time unless you’re big on skiing or banking. But you’ll be surprised at how this comparatively small city packs a party punch.

Because of its size, you don’t really have to go anywhere else except Langstrasse, the main street/neighbourhood where the parties go down. Longstreet and Perle remain some of the best-known spots around here for dancing, but if you want a fancy drink then Bar 63 is there, as well as the very hipster-friendly (and oddly named) Hotel Bar.

Of course, the Swiss love of order and organizations extends to partying. While restaurants may close, there are many food stands that are open late into the night to satisfy food cravings, and they even acknowledge nicotine cravings by having ‘smoker’s rooms’ in plenty of venues. Switzerland obviously has a reputation for being expensive, but you’ll actually be surprised how you can stretch your budget when travelling here. Getting the official ‘Zurich Card’ for tourists can help you save money on drinks and admission at certain establishments.

How to Enhance Your Property’s Exterior 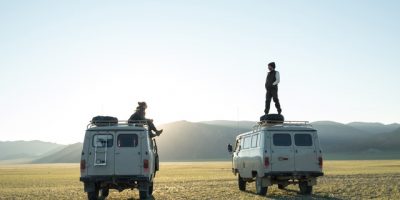 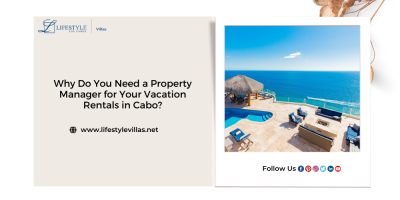 Why Do You Need a Property Manager for your vacation rentals in Cabo? 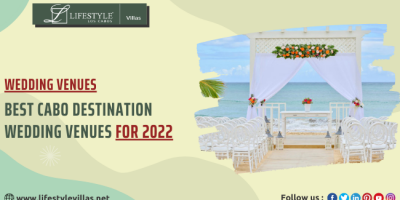 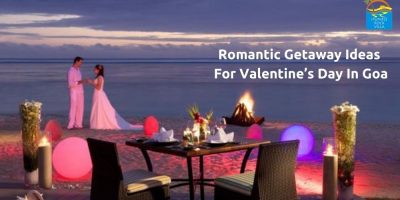 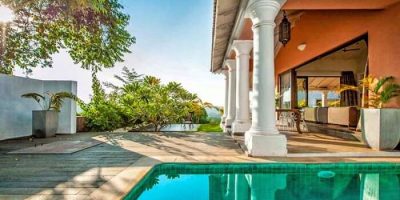 Goa Beyond The Beaches- Travel Goa 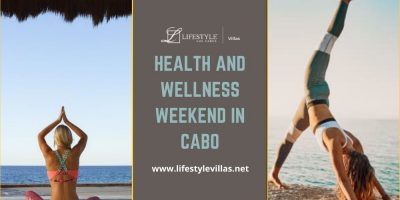 Health and Wellness Weekend in Cabo 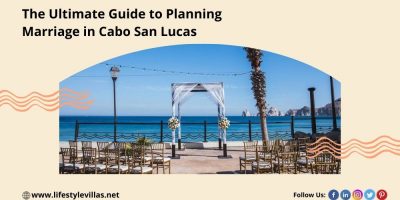 The Ultimate Guide to Planning Marriage in Cabo San Lucas 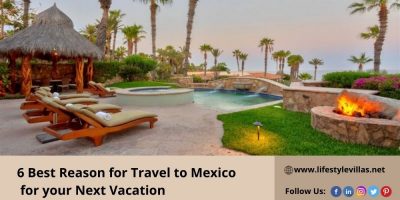 6 Best Reason for Travel to Mexico for your Next Vacation 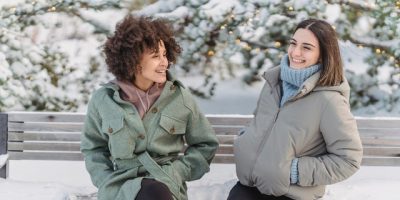 Why You Should Go on Holiday in Winter 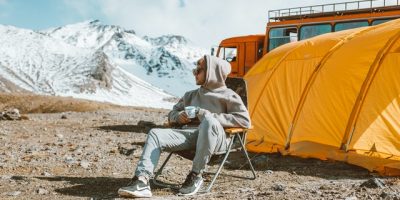 6 Accessories You Need For Your Next Camping Trip 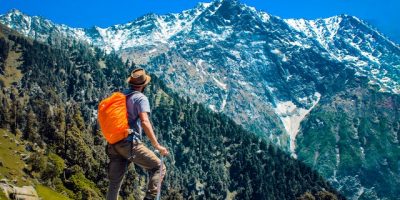 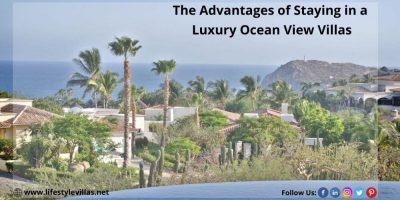 The Advantages of Staying in a Luxury Ocean View Villas