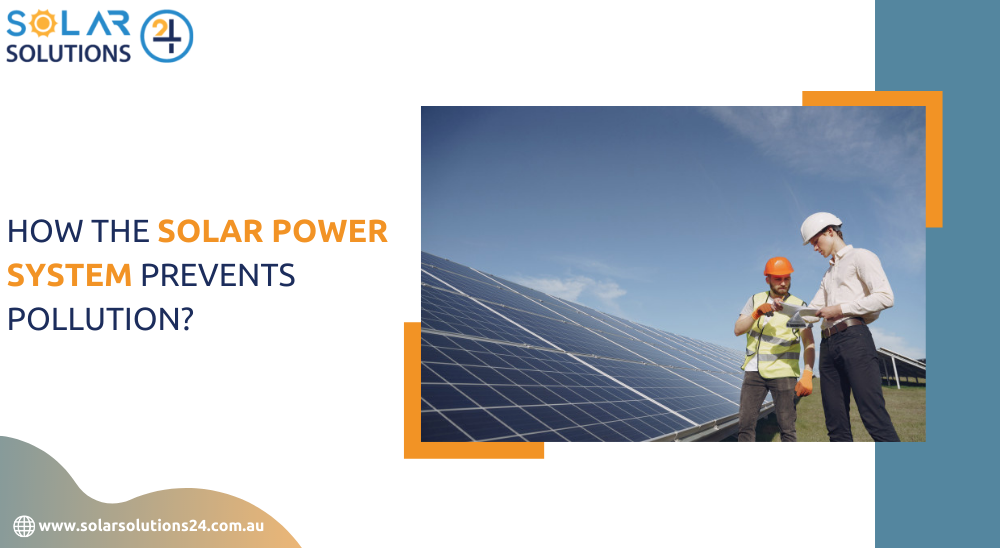 The electricity generated by burning fossils amounts to air pollution as it generates carbon-di-oxide and methane, which are harmful to the environment and reduce air quality. When electricity is generated from solar panels, then there is no generation of toxic or harmful emissions.

As more and more households rely on solar panels the biggest solar companies in Australia state that it will massively reduce harmful emissions.

Not only does solar power system reduce air pollution, but the biggest solar companies in Australia have pointed out how they also help reduce water pollution. One of the most important environmental benefits of using solar panels is that they don’t require water to produce electricity, unlike all other manufacturing processes which require water.

Hence, the solar power system reduces the pollution and exploitation of water resources.

According to the statistics provided by the United Nations Environmental Program, more than 400 million tons of hazardous and toxic waste is produced every year. Moreover, there is no proper disposal of the same. The solar power system is far superior to traditional energy sources as it doesn’t need fuel transportation of waste.

Hence, it reduces the amount of hazardous waste which is produced by other energy sources.

The mining process for obtaining coal, which is used by power plants, is one of the leading causes of air pollution and poses a significant health risk. The biggest solar power companies in Australia have shown how solar power has minimized such mining processes’ dependency.

As a result, the amount of carbon dioxide, methane, and coal particles contributed by such mining processes is reduced.

Solar power derives energy from the sun, which is a renewable source. The sun produces about 173,000 terawatts of solar energy per second. As a result, solar energy is renewable and clean.

When compared, solar panels are an easier way to extract solar energy, and they do so without harming the environment.

Due to global warming, we are witnessing significant climate changes every day, which is very frightening. The carbon dioxide, methane, and nitrous oxide released into the air while generating electricity by burning fossil fuels also contribute to an increased greenhouse effect.

By employing solar power energy, we are not producing any such gases and cutting down the release of such harmful gases into the atmosphere, bringing down the greenhouse effect. The Earth’s surface doesn’t become warm so quickly.

WHAT IS MOVIE RECOGNITION AND REVIEW APP? 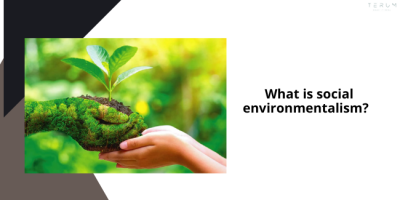 What Is Social Environmentalism?