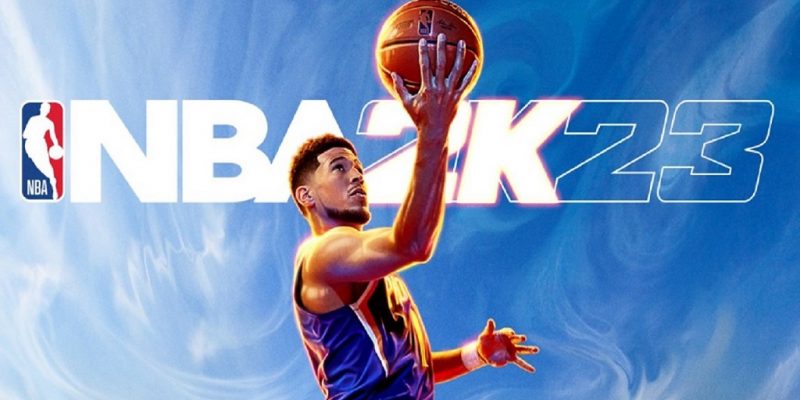 The offseason of the NBA has commenced. After a great NBA Finals between the Golden State Warriors and Boston Celtics, the offseason has also gotten off to a crazy start. Now, NBA picks today are back because the Las Vegas Summer League is off to their start.

In addition, Brooklyn Nets star Kevin Durant has requested a trade. Where will he end up? Will Kyrie Irving go to the Lakers? While we await the NBA season, basketball fans are also awaiting the release of the basketball video game associated with the NBA and its technology.

The offseason may spark some major changes in the National Basketball Association. You can check out NBA Picks and Parlays for future bets such as conference, championship odds, and player props.

The action in this offseason (draft, trades, and free agency) will lead up to a great season of basketball. Basketball fans will be eager to play with their favorite players in the new video game.

The technology of 2K23 will most likely be the same as in previous years, and fans may end up frustrated. Basketball fans can only wait for a trailer and more information to drop, but we can speculate and review the current information.

In addition to a great NBA season, 2K releases a basketball video game that is highly anticipated by NBA fans. Each year, the video game offers new technology, rosters, and gameplay.

NBA 2K23 is expected on September 9, 2022, and can be played even earlier if you preorder the game. But it will not offer the highly questioned crossplay. The new 2K was expected to offer crossplay after FIFA 22 implemented crossplay, but this game is made by a completely different company: EA Sports.

The cover athletes have just been released. Devin Booker of the Phoenix Suns, one of the popular NBA picks for Kevin Durant’s next landing spot, will headline the new video game in the Standard Edition and the digital deluxe edition. Michael Jordan, the greatest player of all time, will feature on the special and championship editions.

There will be four versions of the new basketball video game. There will be a standard edition, digital deluxe edition, Michael Jordan edition, and championship edition.

Each edition of the game will provide more in-game content, and one of the major positives of the championship edition is that it comes with NBA League Pass. You can find more in-depth information on the content provided on their official website.

NBA 2K23 will be offered on consoles, including the Playstation 5 and Xbox Series X, Xbox Series S, PC, and Nintendo Switch. In addition, it will be released on older generation consoles like the PS4 and Xbox One.

In terms of gameplay information, there is no new information released as of right now. There was a trailer released announcing Devin Booker as the cover star, but it did not release any gameplay. The fans of this basketball game hope that gameplay can be improved with the power of the new generation consoles.

Fans were hoping that 2K Sports would be able to copy the technology by EA Sports, considering it’s a sports game, but it seems more likely to happen in 2K24. This is certainly a letdown for basketball fans. This was released in the FAQs on their official website.

Things You Should Know Before You Travel to Any Country 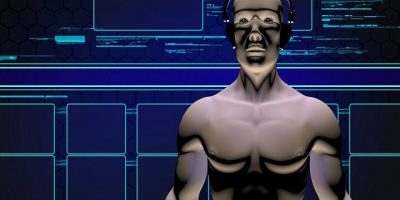 Gaming Tech That Everyone Needs