We all know that there are many kinds of interfaces used by any developer to develop a single program, and also there are many kinds of programs developed by a developer. But, most of the times these developers develop application-based programs. For example: if any request is generated by HDFC bank then it is obvious that the request would be for developing any sort of application form. So, here in this article, we will talk about the application programs developed by the developers. The most important thing required to develop an application program is API. Now, this word is not so familiar to us. So, whenever we read about this word many questions start jumbling in our mind such as what is API, what is API full form, how does it works, and so on. So, in this article, we will try to answer each and every question related to the term API. So, let’s get started with the article as follows.

What Is The Full Form Of API?

API stands for “Application Programming Interface”. But, just by knowing its full form we didn’t get a very clear idea about what it actually means, but something that we understand by this full form is it is a type of interface between the programming code and something related to the application.

Basically, you can also say that an API is a tool that specifies how software components should interact which each other. And, additionally, a good API makes it easier to develop a program by providing all the building blocks.

What Is The Meaning Of API?

API can be defined as the set of routines, protocols, and tools for building software and applications. Also, this  API can be defined as a programmer writing an application program can make a request to the Operating System using API. And, it would be more amazing for you all to know that this API requests to Operating System using a graphical user interface or command interface.

Hoes Does This API Works?

Generally, an API is a software intermediary that allows two applications to talk to each other. In other words, you can also say that an API is a type of messenger that delivers your request to the provider that you are requesting it from and then delivers the response back to you.

Why Do We  Need API?

API has become an essential factor for each and everybody in today’s generation. As people love to interact with other people and get information through apps or applications rather than going to the internet. Gaining information and connecting to people with the help of applications is easier than searching or scrolling all over the internet. Also, nowadays, more governments are using an application programming interface(API) too share data internally and with citizens.

What Is The Example Of  API?

Imagine that, you went to the restaurant as the customer, there is a waiter who will collect your order, and the chef who is in the kitchen preparing the food. So, there needs a commutator to order your food as you won’t go directly to the kitchen to order your food nor the chef will come to collect your order as he/she is preparing the food in the kitchen. So, the same as the waiter does the API he communicates between two software.

I hope you may have got a very clear idea about what is the meaning of API and what is its use, and all the other doubts related with the term API. I hope this article gives answers to all your questions related to the term API.

The affordable Housing in India 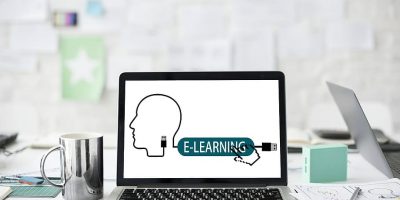 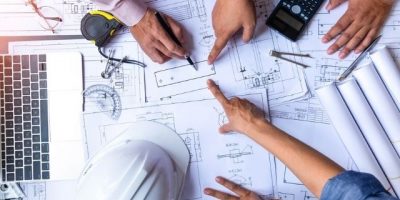 How do I Get Help For a Civil Engineering Assignment Online? 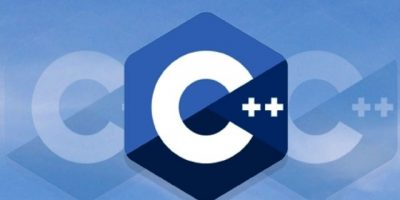 How can I get C++ Assignment Help in Australia in the Easiest Methods Possible? 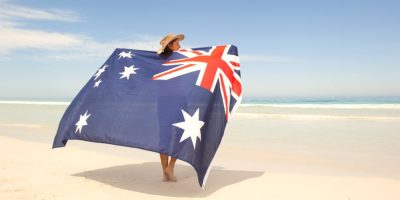 How to Improve Score in PTE Summarize Written Text? 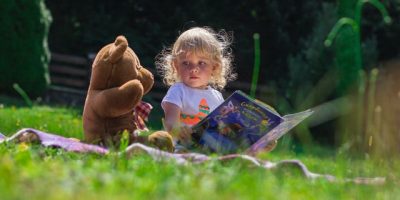 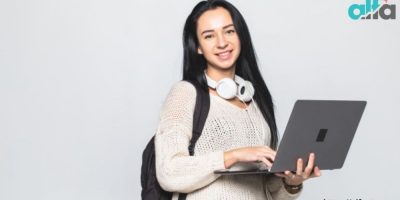 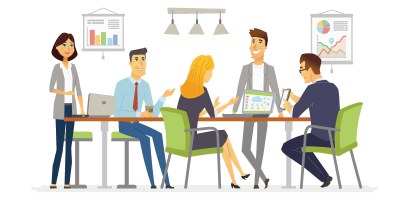 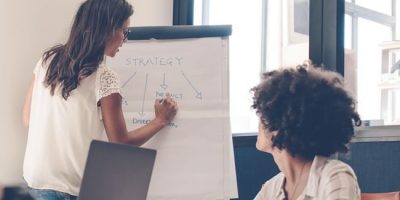 Strategy of PRINCE2 Projects in context in Dublin 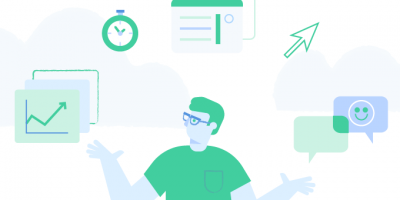 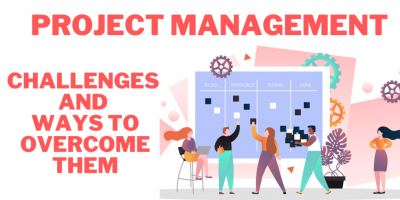 What are the Challenges of PRINCE2 Project Management? 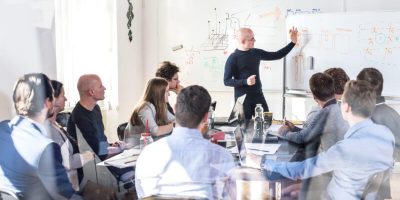